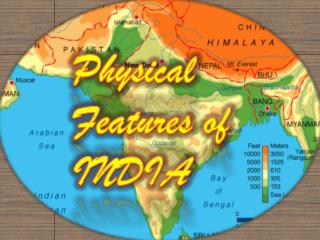 Do Now… - . on a new notesheet, list all of the physical features you can think of that are found in the united states. 10.1 Physical Geography - . central asia. physical features. all of the countries in this region are landlocked , or

Asia - . china, japan, and the koreas. chapter 1 – east asia, physical geography. some of the questions you will be