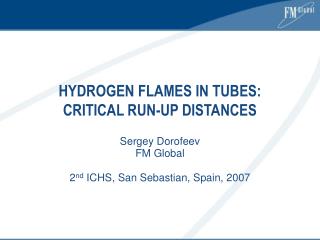 Acids and Bases - . acids. svante arrhenius , a swedish chemist, defines an acid as a substance that yields hydrogen ions

AS Chemistry - . covalent bonding. learning objectives candidates should be able to: describe, including the use of