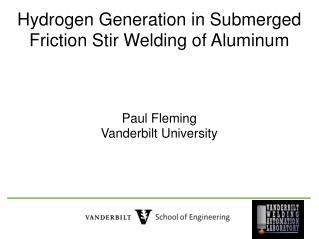 Welding safety - . shop safety and conduct for metals. general safety. safety test must be passed before any student is 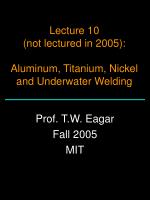 Chap-6: Friction - . frictional forces are unavoidable in our daily lives. pros and cons of friction. magnitude of the

Welding of Metals - . welding . welding is the process of joining together pieces of metal or metallic parts by bringing

Intro to SMAW Welding - . intro to agriculture . student learning objectivities:. upon completion of this lesson students

FRICTION WELDING - . friction welding. lesson objectives when you finish this lesson you will understand: continuous