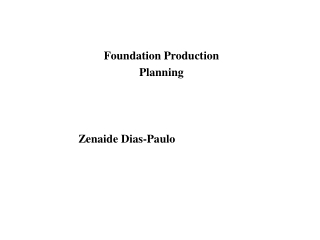 Seriously Cool: Marketing and Communicating with Diverse Generations - Our original 2008 paper on marketing to the new

Neoliberalism , celebrity and ‘ aspirational content’ in ELT textbooks for the global market - . university of