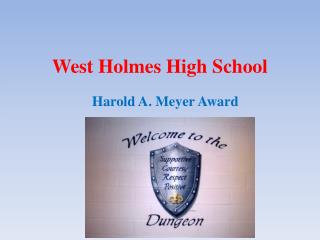 West Noble High School - . project based learning. what did we do?. we divided up into two groups for our pbls. we chose