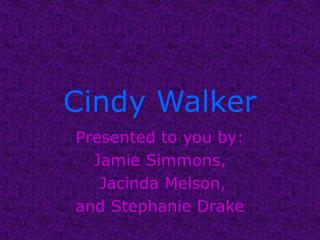 Sociogram Analysis Class: 72 - Cindy lewis vanessa ricker chad thatcher jinyu xia who would you like to eat lunch with? 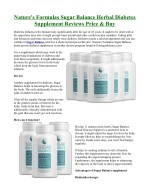 What is Sugar Balance ? - Sugar balance : cinnamon has for quite some time been utilized to help a wide assortment of