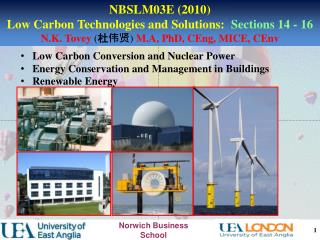 Working from Home Understand the Technologies - . description. this course is designed to give an overview of remote

PROPERTIES OF SOLUTIONS - . solution terms. solution. a homogeneous mixture of two or more substances in a single phase.

Carbon: The backbone of life - . key concepts. organic chemistry is the study of carbon compounds carbon atoms can form

Chapter 13. Solutions - . solutions are homogeneous mixtures of two or more substances. each substance retains its