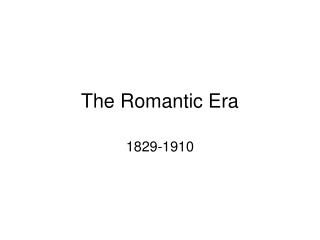 Romantic Places - The most romantic

13.3 The Age of Chivalry - The code of chivalry for knights glorified both combat and romantic love. 13.3 the age of

LOVE - . kinds of love. “the triangle of love” by robert sternberg there are eight types of love non

The Economy in the Environment – basic concepts The Holistic View - . the cowboy economy. circular flow between firms

The ABC’s of Healthy Relationships - . funded by a grant from youth venture. run your relationships. don’t let them

February WU’s - . english 10 and 12. i believe that feburary is the best month for sending the ones you love gifts and