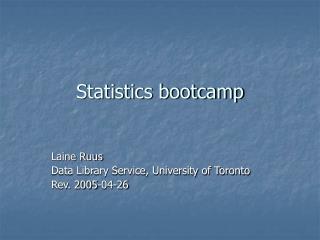 Retail Solutions Expo Email Marketing Bootcamp Phoenix 2012 - . by dr. michael stachiw. this presentation, along with a