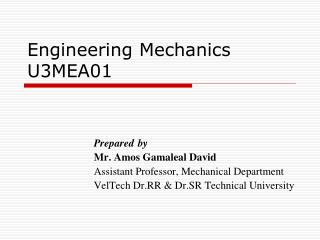 3-umpire mechanics - . try to keep one umpire ahead of the lead runner if possible, “box” the runner between the