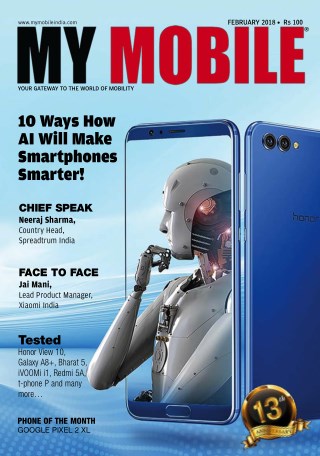 My Magazine - . evaluation. front cover. for my magazine front cover i decided to use a mid shot. i chose not to have the

My magazine - . proposal. initial idea - i love rnb + there are few rnb mag’s on the market = i’m going to do an rnb

My school magazine - . by donna clapp. layout - text. the font i used for my magazine was arial, this was because the

My Magazine Preparation - . genre/sub-genre. i have decided to mix indie and folk in my magazine, because these are my

Heartfulness Magazine - May 2018 - In this issue we hear from a number of our readers on the focus topic of bein present.

My Music Magazine Production - . by m att terrell. genre. the genre i have chosen to make my music magazine about is film