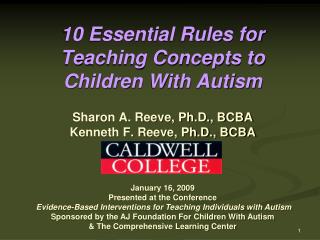 January 16, 2009 Presented at the Conference January 16, 2009 Presented at the Conference

The Right of Children to Free and Compulsory Education Act, 2009 - . introduction and functions k. subramanyam -

The Dangers of Dehydration Presented by: Juan Zavala and Lia Seats January 12, 2010 - . water the essential

The Manciple &amp; The Reeve - . maggie mohnkern and karalyn krull. the reeve prologue. the reeve is very angry about

The Right of Children to Free and Compulsory Education, Act, 2009 - . background. art 21-a inserted in fundamental rights

LOGICALLY ILLOGICAL Information and Insight into Autism - . ros blackburn. ‘the curious incident of the dog in the