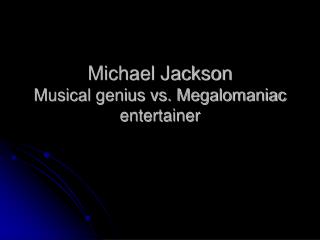 Michael Wood ( michael.wood@port.ac.uk ) - Why isn’t the customer always right in academia? the peer review culture and

Michael Jordan - Michael jordan . michael jordan. at the last second of the game michael had the ball dribbling the ball