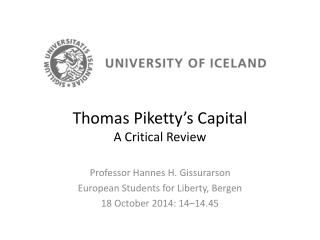 The Cost of Capital - . chapter 9. learning goals. sources of capital cost of each type of funding calculation of the

Leviathan - Thomas hobbes thomas hobbes (1588-1769) son of a priest (who had to flee) was educated by a wealthy uncle.

SAT Review - . a review, created by students of the sat preparation class, of up your score! the underground guide to the

Emergency and critical care - . review for nursing boards. basic life support (bls). a means of providing oxygen to the

How to Read Literature Like a Professor by Thomas C. Foster - . a lively and entertaining guide to reading between the