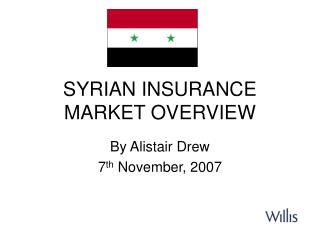 Jordan Accession to the WTO: Retrospective and Prospective by Bashar H. Malkawi - Jordan acceded to the wto in 1999. in

AZERBAIJAN LAND OF FIRE - . azerbaijan is a geographical name. on the one hand this name is linked with the population,

Terrorism in the 21 st Century: An Introduction - . dod disclaimer. notes: - the views expressed herein are those of the