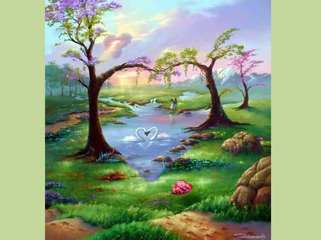 Cofactors and Coenzymes - . cofactors. groups or molecules (other than amino acid residues) which are important to

HEART SOUNDS - . by don hudson, d.o., facep/acoep. everything you need to know about heart sounds. we have all heard the