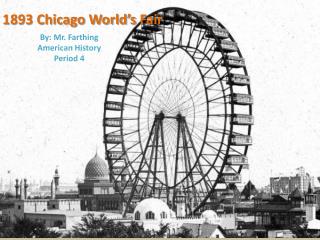 ROI in a GPL World - (or, from code to cash) -- originally presented at the chicago cms expo. see http://cmsexpo.net for

The Scream, 1893 Edvard Munch - “we have new rules, orders and forms for year eight, but we don’t know exactly what

INTERNATIONAL SCIENCE AND ENGINEERING FAIR and the Lake Regional Science and Engineering Fair - . 2014. rules and