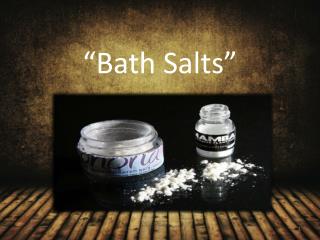 The Hedonic Pricing Method - . professor a. markandya department of economics and international development university of

PRECIPITATION REACTIONS Chapter 17 Part 2 - . insoluble chlorides. all salts formed in this experiment are said to be

Wood Deterioration and its Prevention - . wood losses. 10 % of all wood cut in the u.s. replaces wood that has failed in

Limey (Milk of Calcium) Bile - . precipitated calcium due to secretion of sufficient concentration of calcium salts in

Bilirubin &amp; Amylase - . lab. 10. bilirubin. one of the most important liver functions, and one that is disturbed