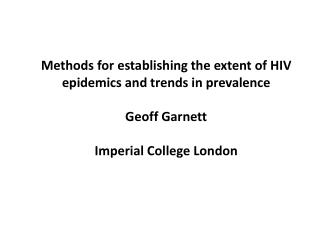 Low back pain - بسم الله الرحمن الرحیم. low back pain. by dr habibollahi. lbp is one of the most

Genetics and Behavior - . formal lecture. to what extent are you influenced by the following?. parents and peers parents

The Benefits of Establishing a Prima Facie Case under 35 U.S.C. § 103 - . uspto refresher training. objectives. you will