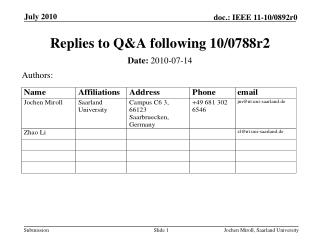 GREAT PENCIL INVENTION - . inventing a new kind of pencil. so you want to do some inventing?. what's wrong with this

Don’t Know Much About Qualia… Or Do We? - . justin c. fisher university of arizona – dept of philosophy march 10,

Checking out an online ad - . some