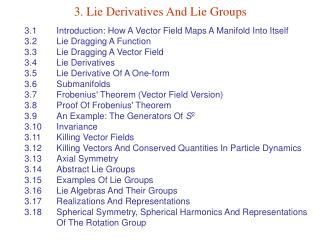 Lay and Lie - . which is which???? do you think you know?. lay and lie. both are verbs- meaning they indicate an action