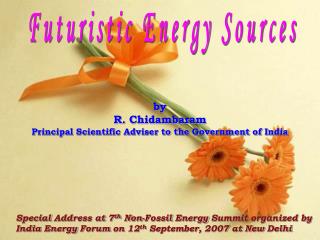 Malaria M &amp; E Data Sources - . objectives. by the end of this session participants will be able to: recognize