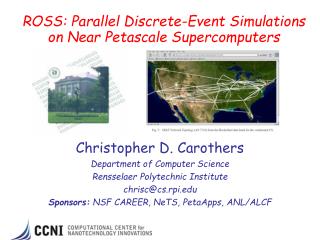 Event Handling - One of the key concepts in gui programming is event handling. something (mouse click / key press, menu