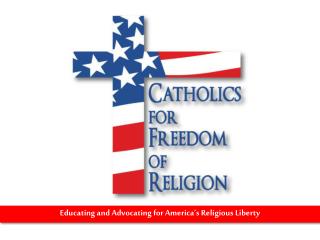 Educating and Advocating for America’s Religious Liberty. Legal Do’s and Don’ts. Churches and other 501(c)(3) organizations have legal limitations as to what they can and cannot do regarding elections. Refer to USCCB.org , Political Responsibility Guidelines for more information

GOVT 2305 - . civil liberties and the bill of rights. the final constitutional principle we will discuss is individual