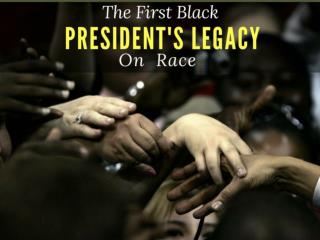 As the first black president, Barack Obama has faced unique challenges when wading into race relations issues, which remain a divisive subject in the nation. Race and The Tradition of Black Protest - . challenging the paradigm. lets discuss the making of race and slavery what

The Race for The First Driverless Car - The driverless car is quickly becoming a reality. google has dominated the

Cadillac One The President's Vehicle - . power comes from a 6.5-litre diesel engine that's fitted with a supercharger to

Council President's Orientation - . 2011. what is the local council?. chartered one year at a time bylaws–bsa

The Legacy - . of jack li. where are we?. compsci club!. who are we?. officers: treasurer: steven hao president: johnny