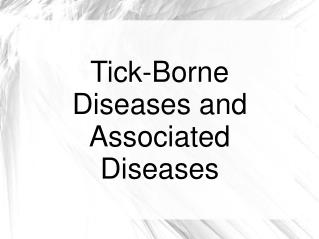 Respiratory Diseases - . respiratory diseases cause problems with breathing and getting enough oxygen. types of