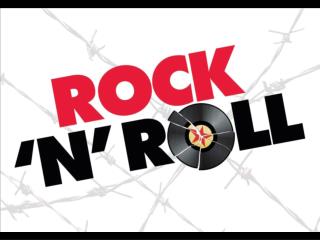 Early rock’n’roll was a combination of several different musical genres that already existed, with a faster beat. Young people in the 1950’s (just after World War 2) began to identify as “teenagers” – a word which had never been used before!

Chuck Berry: 1926-2017 - Chuck berry, one of rock'n'roll's most influential guitarists and the creator of raucous anthems

ROCKS - . what is a rock?. naturally-occurring mixtures of minerals , mineraloids (no crystals), or organic matter. types