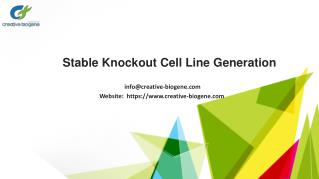 Results-Phenotypic profile of short-term cell lines - . conclusion-figure 3. cd8 + t cells were stimulated in 2 out of

Biology of the B lymphocyte - . figure 7.1 differentiation pathway of b lymphocytes. dashed lines on the pre-b cell

LINES, RAYS, AND PLANES - . lines, rays and planes are all around us. let’s look at each one and see if we can find