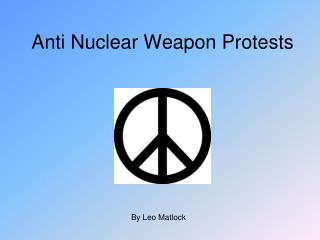 Anti-Weapon/Knife Crime Quiz - . q1 – if you carry a knife or other weapon you are less likely to be injured?. true.