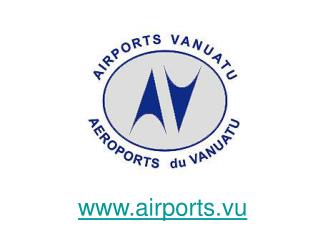 Overview of the Airport Safety Data Program - . office of airports: mission. to “collect” airport data to “give”

IRCOS - . equipment of radio monitoring (established in 1992). may 2009. engineering, manufacturing and supply of

Analysis of Fees and Fares Survey Results 2014 - . compiled by kartika d. fransiska under direction of ray a. mundy,