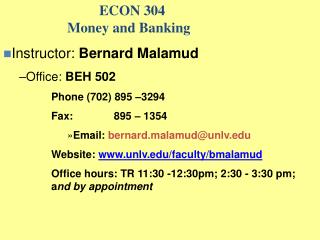 The Art of the Italian Renaissance - . art and patronage. italians were willing to spend a lot of money on art. art

LEGAL &amp; REGULATORY ASPECTS OF BANKING A &amp; B jaiib - . 01..day to day banking involves a number of

Money, Banking and the Financial Sector - . chapter 13. laugher curve . a central banker walks into a pizzeria to order