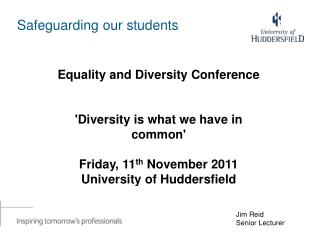 Lcd writing board for students and children - Email: sales@ecowritingtablet.com blog:

ASSEMBLY Ms C Henley UNCRC - Article 3 - . all adults should do what’s best for you. when adults make decisions they

Intro to adult learning - . how our students think, and how we can help them learn. why have a resident-as-teacher

Safeguarding - what are the issues? - . who are we safeguarding ? students , staff , swarthmore users what are we

The role of NGOs in ICH safeguarding - . estonia, september 2010 harriet deacon, correspondent for the archival platform.

Safeguarding Adults - . a study of the effectiveness of arrangements to safeguard adults from abuse. sue toole and louise