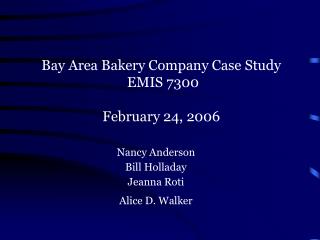 What is CTE? - From an EMIS viewpoint - . intended for the emis professional who completes the emis/career tech work for

Literacy Needs of Adolescents in the Baltimore Metropolitan Area: A Multiple-Case Study Intended to Inform the - Dr.