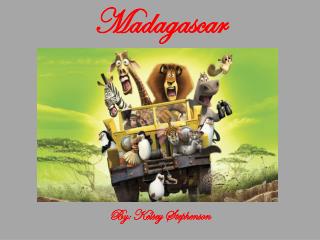 Madagascar and the Indian Ocean - . raashmi patalapati harry kaplan olivia taylor may 20, 2010 period three. why is it

The Rainforest Biome Tropical Madagascar Rainforest - . by: muhammad anwar. what is a biome?. a biome is a large group of