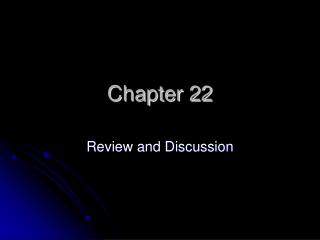 Chapter 22. Review and Discussion. Moscow Rises In Power. During the Mongol period, the princes of Moscow steadily increased their power. 2. The Russian Orthodox moves to Moscow eventually the seat of power is moved there. Ivan the Great: First Tsar.