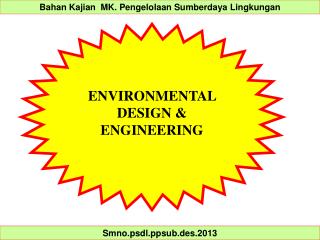 BASIC CIVIL AND ENVIRONMENTAL ENGINEERING For online examination - . q.1 which of the following is not an application of