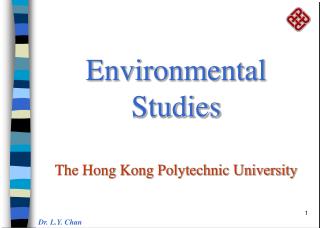 Environmental Management System Implementation - . [presentation for staff and management who will be involved in

ENVIRONMENTAL INFORMATION SYSTEM (ENVIS) - . established in 1982 by goi as a plan programme to provide environmental