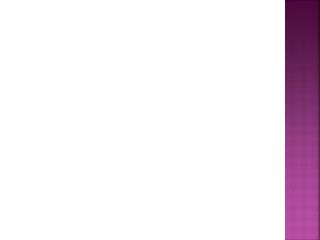 WESLEY CHAPEL — No matter how hot it gets on the sauna of a practice field at Wesley Chapel High, Ahmed Elshaer will not drink. No matter how faint the senior offensive lineman feels, he will not eat. Now matter how tough things get for the 16-year-old Muslim, he will not cave.

The Classic Dictionary of Civics and Economics - . created by: kristen. goal 1. foundations of the united states

CAUSES OF FILIPINO REVOLTS - . desire to regain the lost freedom of their ancestors (political) religious intolerance of

Orthodox Catechesis and the Qualities of the Catechist - . a presentation of the greek orthodox archdiocese department of

Religion in the Workplace - Bringing religious articles or books into office and discussing them ... should permit

New Religious Movements: An Introduction - Centre of asian studies, the university of hong kong a carnival of gods - a