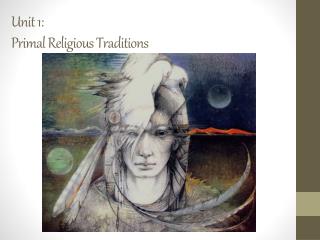 http://top10sideeffects.com/primal-x/ - It is a guarantee of value and is made in the usa. this is one primal x, which

EASTER TRADITIONS IN POLAND - . easter is very important for polish people from the religious point of view , as poland

Christmas Card Unit - . iconography : “ image writing ” with regard to christianity, these are images that depict

POLAND TRADITIONS IN OUR COUNTRY - . polish holidays. national and religious holidays celebrated in pola nd are marked by

SCLY3 - Beliefs in society. scly3. * different theories of ideology, science and religion, including both christian and

Hold Fast the Traditions - . knowing when to change and when to stay the same. traditions in the church. many hold in