« There is no place like home… » - PowerPoint PPT Presentation 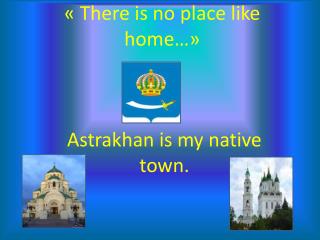 « There is no place like home… ». Astrakhan is my native town. Address by the Governor of the Astrakhan Region Alexander Zhilkin. Dear Sirs! 5 Budget Friendly Ideas to Beautify Your Home - It’s always great to be home because home is the place where you rest,

No place like HOME (Harmonising Outcome Measures for Eczema) - . hywel williams universities of nottingham. the problem.

” There Is No Place Like Home&quot; - . nontraditional individualized supports. as part it its strategic visioning

NO PLACE FOR US - . dams in india . a dam is a barrier that impounds water. they serve to retain water or prevent water