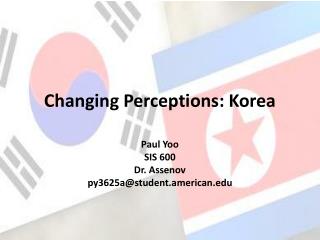 Changing Rural Environments: - . unit 2: section a in the human paper you will have to answer 3 questions; 1 on changing

Adolescent Drug Trends - “it wasn’t like that when you were a teen….”. adolescent drug trends. vicky ward, ma

OUR CLIMATE IS CHANGING! - . our climate has always been changing!. lars hagen aug 2007. lbhagen@roanokeslant.org.