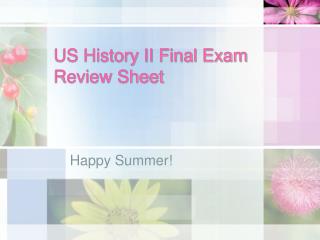 Final Review AP US History - . which of the following sought to exploit the lucrative fur trade in north america?. the