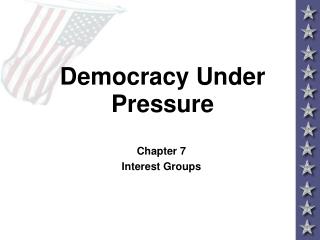 Are pressure groups a threat to democracy? - . read the description of the bma how would you classify it as a pressure

The Three Pillars of the US Democracy - . riza noer arfani 2007 us politics &amp; government dept. of international

COMMUNITY DEMOCRACY IN A GLOBAL AGE - . christopher leo 41.3520/3. major questions. what has globalization done to

Democracy Develops in England - . prologue sec 3. i. reforms in medieval england. a. william (france) the conqueror 1.

Plan for Today: What do we mean by democracy? - . introducing two types of definitions of democratic regimes. outlining