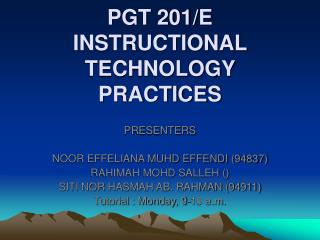 Safe Work Practices - . instructional goal: the participant will be more aware of the need for proper training on safe