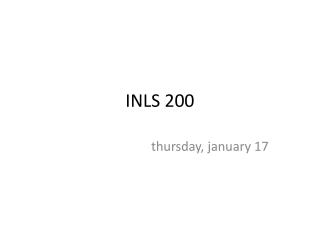 8 tips to improve SEO and Rankings - Are you looking to increase your rankings on different search engines? you've landed

Welcome to the Writing Process 8 th grade Style - . prewriting hatching new ideas. sources of inspiration - how do i

Charlie Bone and the Invisible Boy - . jenny nimbi. yitbarek. summary. charlie bone is boy that is a magician he does not

The Invisible Participants: Cultural Capital and Lurking and De-lurking on the Internet - . vladimir soroka ibm haifa

Symbols in Invisible Man - . there is an object on each person’s desk that represents one symbol from invisible man.