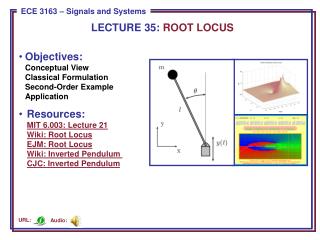 Learning - . classical conditioning. the fathers of behaviorism (1 st half of 20 th century). what is learning?.

Chapter 6: The Search for Objectives - . importance of user needs and objectives after accounting research studies 1 and

Chapter 2 The First Law: the concepts - Thermodynamics : the study of the transformations of energy , enables us to

Agreement in Inverted and Interrupted Order - . 3-14 p. 159. a sentence in natural order begins with the subject, which

Inverted and Interrupted Order - . unit 3 verbs lesson 14. inverted order. sentence that begins with all or part of the

Objectives of Enhancement - . process an image so that the result will be more suitable than the original image for a