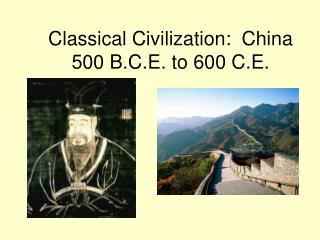 A Summary of Plan B 4.0: Mobilizing to Save Civilization , a book by Lester R. Brown - . overview. a civilization in

Chapter 3: Classical Realism By Richard Ned Lebow - Learning objectives. after this lecture you should be able to: