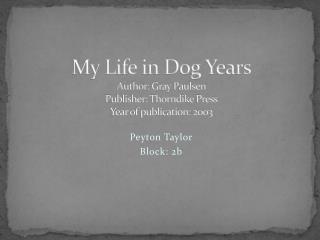 A taste of Haskell - . simon peyton jones microsoft research. the challenge. “we are in the middle of the most

Role of management and leadership - . management. writers who consider the functions performed by management frederick