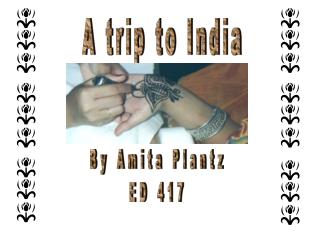 Art Trip to Kolkata , India - . mrs christoforou and miss mure had a fantastic opportunity to visit our partner school,

Make a Memorable Trip to Kashmir of South India - Munnar is really a gift of god. this famous tourist destination is

A Trip to Mars - . douglas marks ncssm. the problem. find a flight path from the earth to mars. approaches. define an

A trip to Ranweli - . by ethan danesh. the fun together. on the slide. during the talent show. me doing an act with

A Trip to Hawaii - . things the three little pigs and the magic shark didn’t tell you!. the hawaiian islands, once