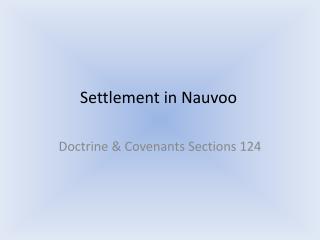 First Semester Review - . what year was the first permanent english settlement established?. 1607. what was the first

WTO Dispute Settlement - . a short introduction. how were disputes settled under the gatt 1947?. nearly 50 years of

Mayflower Compact - . agreement signed in 1620 by the pilgrims in plymouth, to consult each other about laws for the

Settlement Planning Quiz - . mark is a 32-year-old disabled man with a special needs trust. which of the following

Entrance to Settlement and Sanctuary: Views from the Columbia University Excavations at Phlamoudhi, Cyprus

Cultural Competence for Non-Clinicians - . learning objectives. at the conclusion of this workshop participants will be

Colonization of the New World - . map activity . students you will create a map that depicts the area that europeans